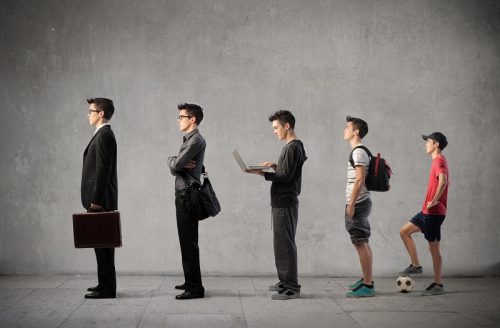 Oh, the struggles of young adulthood: starting college, finding a good job, moving out of home, getting into relationships. They’re serious enough to make us miss early teenage problems such as acne and schoolgirl crushes. Then, of course, some things may come at any time, and may not leave so quickly: mental health issues.

Fortunately, we can again find some solace in the friends we’ve always known: books. While classic novels may approach the topic significantly differently, modern writers know a lot more now.

A frequent topic for modern young adult novels has been mental health: what it is like, what struggles come with it, how people learn to cope with it. Because as Lillian Harris LCPC-C used to say, “So much of mental health work is about giving people a space to be witnessed and held while sharing the good, the bad, and the ugly of human life.” Here are five books to comfort you during your difficult moments.

The Unlikely Hero Of Room 13B By Teresa Toten 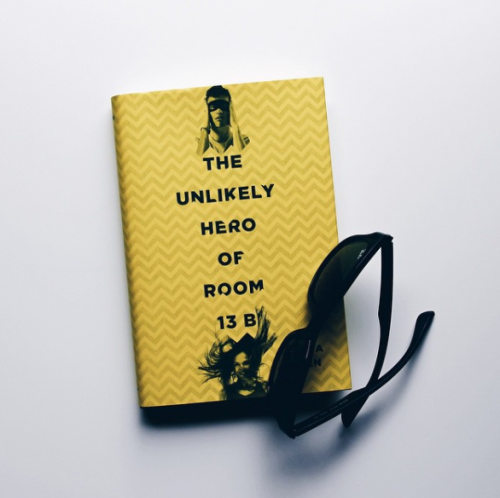 Published in 2013, author Teresa Toten pens a story about Adam Spencer Ross, a young adult suffering from Obsessive-Compulsive Disorder (OCD). He spends his days obsessing over the smallest of details and has some odd habits that he follows religiously. To address this, he attends therapy as well as a support group. His life isn’t spectacular at home either: parents are divorced, the mother is a hoarder, 4-year old half brother. To top it all off, mysterious and troubling letters have consistently been sent to his mother.

As if there wasn’t enough to deal with, the story starts its wheels as Adam finds himself drawn to a new girl in the OCD support group, Robyn Plummer. He then makes it his life’s mission to get better so he can “save” Robyn from her issues. Though as well all know, it doesn’t always go as planned.

This book is a gem not only for those with OCD but for those who want to know the struggles of such disorder. It’ll help you get past all the stigma and usual stereotypes to gain a deeper understanding. Likewise, you’ll find enjoyment in other youthful troubles that Adam goes through, problems you’ve likely faced yourself in some way.

The Impossible Knife Of Memory By Laurie Halse Anderson

Published in 2014, this novel by Laurie Halse Anderson has garnered a Goodreads nomination for Best Young Adult Fiction. It follows the story of Andy and Hayley Kincain, father and daughter, respectively. Told from Hayley’s perspective, she details the life she lives with her father, having traveled for the past five years.

As her father had earlier returned from Iraq before they hit the road, he hasPost-Traumatic Stress Disorder (PTSD). As they finally decide to settle back in Hayley’s hometime, her dreams for a normal life are strained as she struggles with her father’s condition.

The book offers a good perspective on mental health, as the main character is instead someone who has a loved one with health issues. It allows readers to see the mental disease from a different viewpoint: looking at it day-to-day rather than a few blown-up experiences of disorders like in most other media. 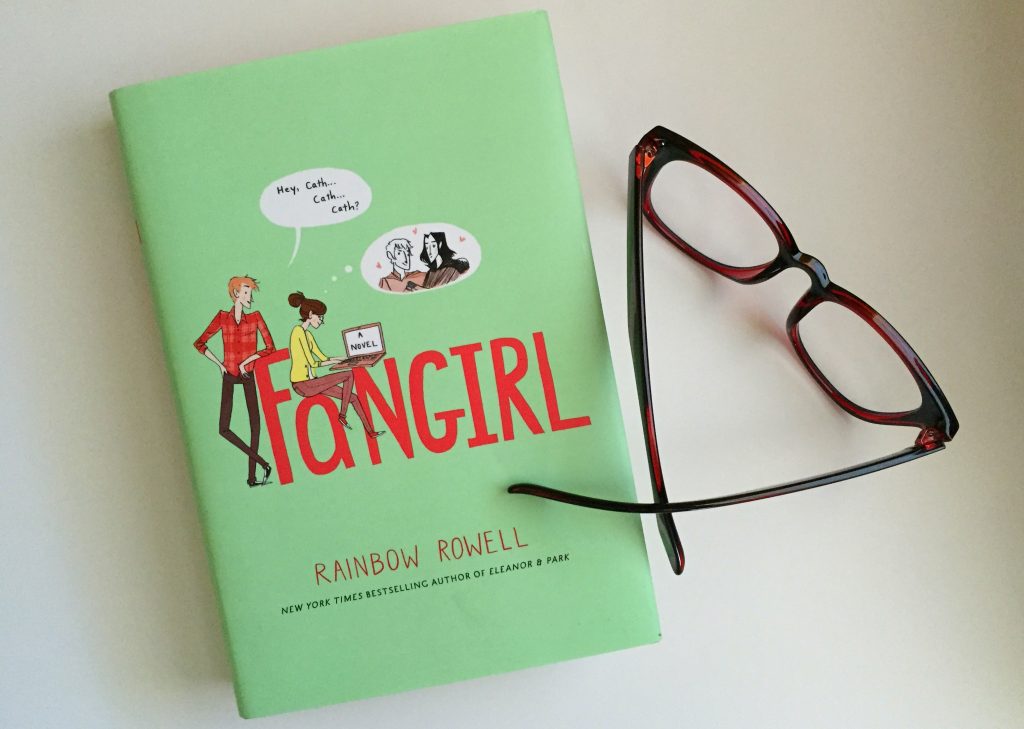 Fans of Rainbow Rowell’s Eleanor & Park were eager to get their hands on her next release, Fangirl. The novel showcases experiences of Cather Avery or Cath for short. After her twin sister, Wren, decides they needed some space and time apart, Cath’s anxiety becomes her only constant companion. She worries about messing up her freshman year in college, about her father and his mental struggles far away at home and everything else in between.

She then finds comfort and self-assuredness in writing fanfiction. Her work is deeply loved and popular amongst other fans online. She has found her safe space. Cath later tries to expand this confidence to other aspects of her life, alongside new-found friends and soon-to-be ex-friends.

The novel portrays a relatable experience regarding anxiety. Readers can relate to her moments of over-thinking and worry. They can likewise come to see how she manages her issues and still be able to function as a woman beginning young adulthood.

“Some commonly held beliefs about anxiety disorders that are mostly or partially false, including why reducing stress, thinking positive thoughts, gaining insight about its origins, and lots of reassurance often do not really help much in reducing significant symptoms of anxiety.” –Sally Winston, PsyD

What are you waiting for? Grab a copy of these novels and start reading! Feel better as you relate to their struggles.