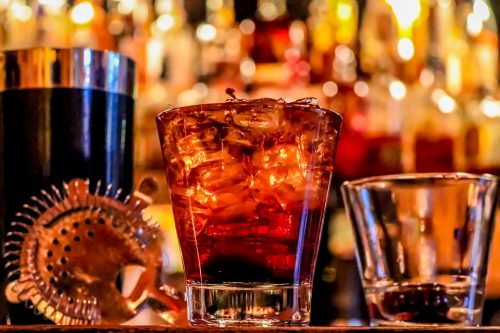 Alcohol is a common sight in any social gathering. Taken for the first time can release any inhibitions such as if a person is shy, it can help him initiate or maintain communication. Too much alcohol, on the other hand, can alter one’s cognitive processes, changes mood, and behavior, and can be a cause of violent conflicts.

The havoc of alcoholism is not new to anyone. Instantly, one can see the adverse effects of excessive alcohol intake. A person who is dependent on alcohol is expected to have more severe consequences.

Just like any addiction, it all started with an attempt to drink — social drinking, some rationalize it; then again, as the drinking sessions turn out to become a habit, the person is hooked to the effects of alcohol. Dr. Howard Samuels said, “Recognizing the signs and symptoms of alcoholism may be the first step to overcoming it.” 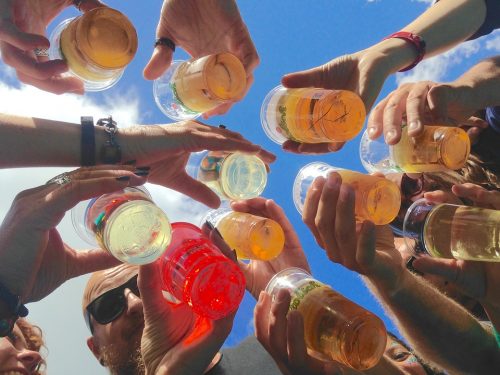 Alcoholism is a social concern for most communities. To educate others and create awareness that being an alcoholic is not a good thing, various strategies were employed by different agencies in the government and non-government sectors.

Tinsel town has created numerous films depicting the lives of alcoholics – how they became one, the effects it brought to their families, work, and relationships, how they accepted their problem, their struggle in fighting it successfully or succumbing from it. The following are some of the movies having alcoholism as the central theme.

When a Man Loves a Woman is a story of one true love, and this movie will make viewers realize that no matter how wasted your life is, there will always be someone who will not give up on you no matter what. A movie that will make the alcoholic think that he is still capable of being loved and for the family to recognize their importance as the primary support system of an alcoholic.

Days of Wine and Roses– on the other hand, depicts how alcoholism started through social drinking. “Psychologically speaking, alcoholism has less to do with “how much” someone is drinking, and more to do with what happens when they drink,” says Cynthia Mascott, LMHC. This movie shows how alcoholic people can influence someone to drink too. This will make you think how much can you go for love, how much can you sacrifice for someone who is an alcoholic, or will you allow alcohol to consume you as well and get lost together and make a stand.

The Lost Weekend– shows how alcoholism can drag someone’s life into obscurity just to support his drinking habit, causing damage to the relationship and hurting the people you love just because of the behavior.

28 Days is a modern film that will make people realize that alcoholic people can still change for the better, that through proper rehabilitation and support group, this drinking problem can be solved. The title of the movie refers to the rehabilitation program for alcoholics wherein the person is not allowed to drink alcohol for 28 days. During this period, the role played by Sandra Bullock undergoes several challenges that changed her outlook on life as an alcoholic.

Barfly is a movie of how someone can resort and depend on alcohol. This movie will make viewers understand why a person chooses alcohol and the satisfaction he gets from it. 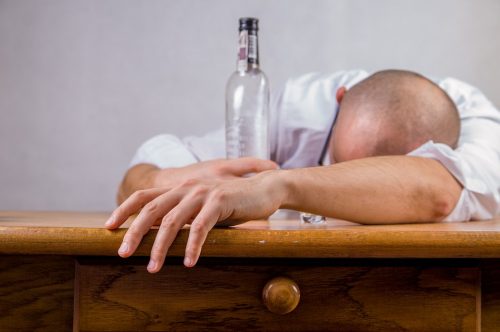 “The term “alcoholic” places the problem within the person, not within the nature of the drug.” Sara Nash, PhD, LMHC, said. A successful treatment for alcoholism will take, first and foremost, the acceptance of the person that they have addiction problems. They should realize that their behaviors have done wrongfully regarding family connection, work and career, and their relationships with other people. As soon as this is established, commitment to change should follow. There are many therapies or rehabilitation programs available to help solve or treat alcoholism. Nonetheless, these programs are only as good as its objectives in the paper if there is no severe assurance from the person that he wants to stop drinking entirely.