When people think of musical genius, one of the most common answers is Ludwig Van Beethoven.  Up to this day, his compositions live on and continue to be played. He is also one of the most famous and powerful composers of all time. People might not precisely identify the songs regarding its details but rest assured that when they hear it, they would be amazed that it was Beethoven who composed the symphony.  He showed musical inclinations as a child and was taught by his father Johann Van Beethoven and Christian Gottlob Neefe who was also a composer and conductor. While many considered him a musical genius, some experts believe that Ludwig Van Beethoven suffered from bipolar disorder as well as substance abuse from alcoholic beverages later on in his life. 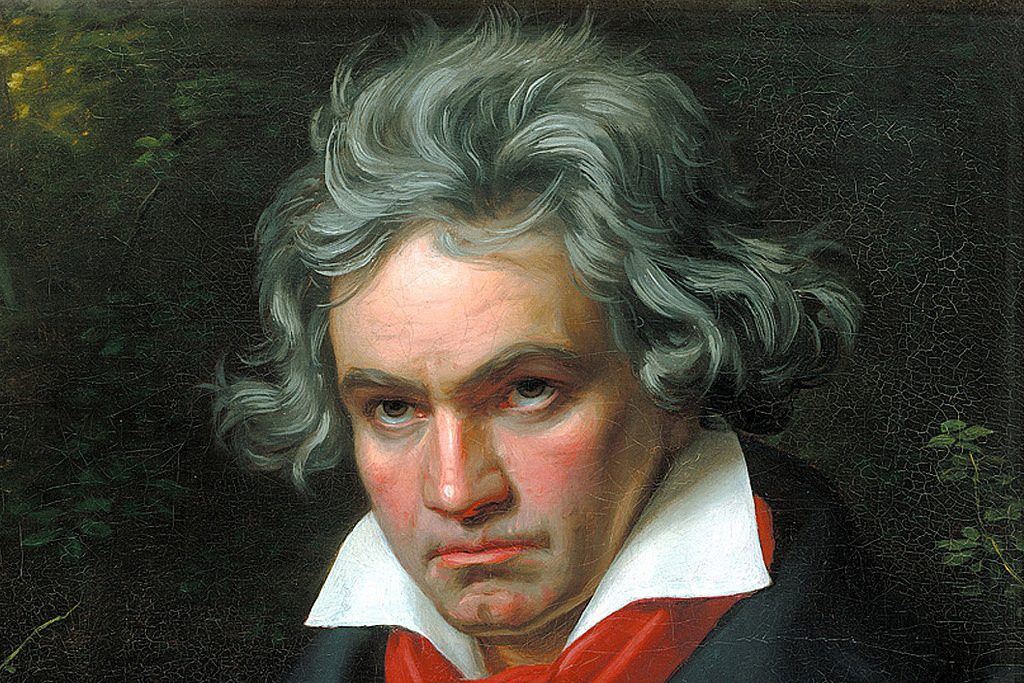 The Dark Times of Beethoven’s Life

His life was filled with turmoil which started at a very young age. He was exploited and abused by his father. He became infatuated and fell in love with women beyond his social class which often results in heartbreak and frustration. Also, he encountered another tragedy when he became deaf. Other notable events in his life are the following comical frequency of shifting of residence in Vienna, his disillusionment with Napoleon, unkempt appearance and lack of personal hygiene and social withdrawal. Lastly, he also attempted or contemplated to commit suicide. Through his correspondence with friends and contemporaries, he embodied classic signs of bipolar disorder. It was believed that Beethoven was able to make wonderful music and ready to brave all the troubles in his life through his manic episodes. His manic episodes seemed to strengthen his creativity, taking the instruments beyond its limits, writing on walls and shutters. 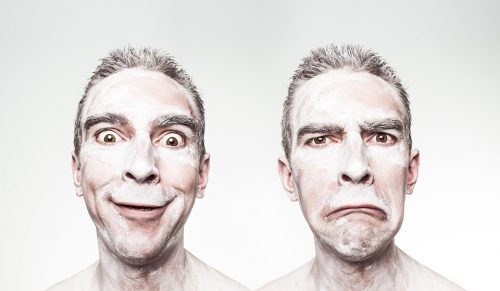 “Bipolar Disorder is a mental health issue where neurological differences can be observed between those who have and do not have this diagnosis.” Catherine “Katie” Ness, MA, LCPC said. According to statistics, substance abuse and bipolar disorders together pose more significant risks to an individual’s physical and emotional well-being. The recovery can also be more challenging. The association between bipolar disorder and substance abuse is that individuals attempt to bury the negative experience or distressing symptoms of the disorder through substances like illicit drugs and alcohol drinking. Examples of these symptoms are anxiety, pain, depression, and sleeplessness. On the contrary, drugs and alcohol were noted by the National Institute of Mental Health to activate the emotions instead of curbing it.

Before, chemical dependence and bipolar disorders were addressed separately in different settings. Bipolar disorder is often admitted to a mental facility or psychiatric hospital while substance abuse is managed in a rehabilitation program. Nowadays, experts realize the effectiveness and significance of treating and managing both problems together through integrated treatment. Integrated treatment includes numerous treatment strategies such as psychotherapy with counselor or therapist and counseling meetings with the addiction specialist. It is also recommended that family counseling is implemented to involve the family members in the journey towards healing and recovery. 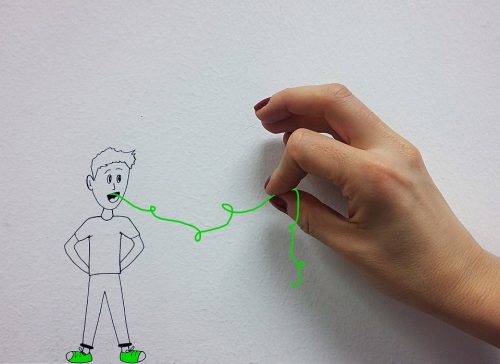 John Preston, PsyD “Bipolar disorder is probably the main psychiatric disorder where medication is absolutely essential.” Going to therapy have many critical purposes. Nonetheless, the salient points of the program are: