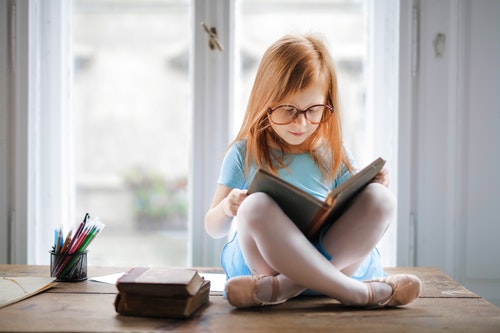 I had always been a fan of non-fiction books. In truth, the first book that I finished reading when I was in elementary school was Stephen Hawking’s A Brief History of Time: From the Big Bang to Black Holes. Then, I delved into the works of Jon Krakauer, Maya Angelou, Malcolm Gladwell, and other celebrated authors and personalities.

Admitting this fact to people often allows them to assume that I was a nerd or that my idea of fun stayed in my room and read a book. I could not get mad at them, though, because the latter was technically correct. While my friends were busy sneaking out or going from one relationship after another, my parents would have to bribe me to go out and put my book down. Otherwise, I would stay cooped up in the house all weekend.

Despite that, I did not want to accept that I was nerdy at all. I kept on telling people that each person had a preference, and I merely enjoyed reading non-fiction books. I still had a social life – somewhat – and a few close friends I hung out regularly. But I had zero interest in fantasy books at that point, thinking that it was for babies. 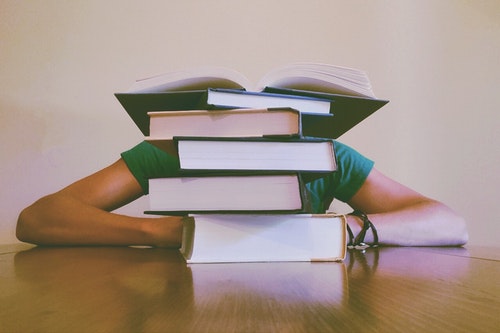 A Turning Point In My Life

My love for non-fiction books continued even when I became a college student. I probably weirded out my roommate when she saw me fill the bookshelf that I brought from home with thick books that were not related to my undergrad degree. Still, I thought that there was nothing wrong with it.

But then, a couple of months in the university showed me that I had to study books that were similar to the ones I had in my collection. Aside from getting quizzed about them, I also needed to submit written analyses almost every week. While it was fun at first, I eventually started dreading to open another non-fiction book.

I mentioned my problem to a friend in passing, and she had that I-told-you-so look all over her face. However, since my devastation was evident, she merely patted my should and said, “That’s okay, sister. Perhaps you should try reading other genres. How about picking up my all-time favorite Harry Potter series at the bookstore today?” 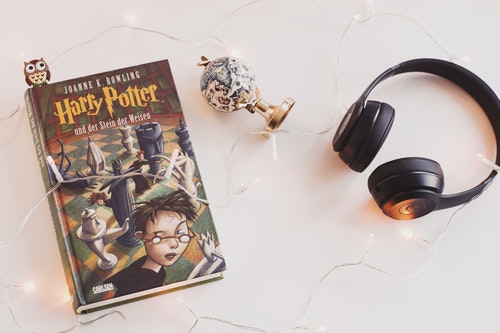 Helpless, I agreed to read Harry Potter books. Yes, all seven of them. I still thought it was for children after finishing the first one, but I could no longer say that the storyline did not interest me. I mean, who would ever think a single prophecy could take everything from a kid? Despite that, Harry managed to find his way back to the magical world and face his nemesis again.

I kept on reading the series for the rest of the weekend. I would not have remembered to eat if my friend did not call to ask if I enjoyed the books. I enthusiastically replied, “Heck, yes! Why have I only got ahold of these books now?” When I reached the last page of the seventh book, I found myself regretting that I sped through the entire series. If I slowed down a little, I could have read everything longer.

Nevertheless, I finally realized why we all need fantasy books in our lives. 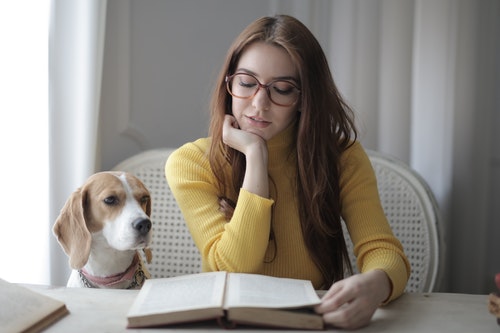 It Makes You Young At Heart

Reading non-fiction for as long as I could recall made me miss out on fun times – that’s the first thing I realized. I had friends, yes, but I spent more time with my nose touching the pages of a book than goofing around with them. Whenever we got together, I could not relate when they start reminiscing about the crazy things they did in the past because I often declined to go with them.

Still, my regret lessened as I lived through Harry, Ron, and Hermione, even though it was only on paper. Their cheerfulness and adventurousness amazed me and made me laugh by myself. For once, I felt young at heart.

It Gets You In Touch With Your Idealistic Self

I loved non-fiction books back then because my military dad wanted me to understand the realities of life early. He often said, “You need to open your eyes so that no one can bully you to do anything that you don’t want.” Because of that, I lost my sense of idealism. 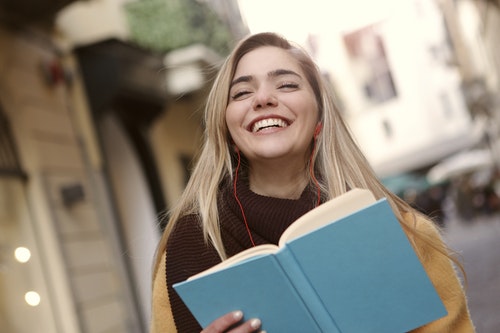 What the Harry Potter series showed me was that it was okay to be idealistic sometimes. In truth, it might shield you from the harshness of the world, albeit momentarily. While reading the books, I even forgot my problem with book reports, so I got to refresh my mind and prepare for schoolwork.

It Lets You Explore Your Imagination

A fantasy book like the Harry Potter series intends to make you imagine what’s happening to the characters. It is aided by the colorful words that the author used to describe the events, as well as the characters’ feelings and facial expressions.

The more I read it, the easier it became for me to exercise my imaginative skills, which I haven’t done forever.