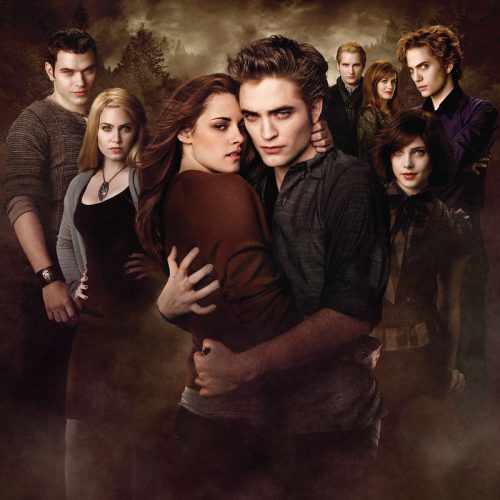 Last weekend, I got back into the habit of rewatching the old movies that I used to love during my teenage days. One of them was the Twilight Saga.

I know that many people find that super cringe-worthy now. I also see the reason behind that, and I agree with them for the most part. But that did not stop me from watching all five movies again.

I enjoyed the movies when I watched them when I was younger. However, I was still naive about everything that could happen in a relationship, so I did not understand much of the scenes before. The downside of being older and wiser now, though, was that watching the Twilight Saga made me wonder about Bella Swan’s mental health.

Isabella Swan was this teenage girl who moved into a little to reconnect with her father. They were technically not estranged because the dad loved her very much, but she was a product of divorce and clearly closer to her mother than her father. Moving in with her dad was like a selfless sacrifice on her part because she wanted her mother to be happy with her new husband. While it sounded sweet and all, her subsequent behaviors were quite questionable. 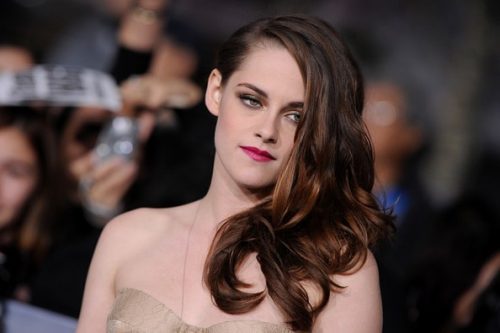 Bella initially came off as a socially awkward teenager. She loved to keep her head down and almost never wanted to participate in group activities. She had a few friends, but even they could coax her to have fun with them sometimes. It was as if she had social anxiety.

Then, when I watched New Moon, I asked my friend if Bella could have bipolar disorder. After all, once Edward Cullen and his family left to protect Bella, they showed the seasons passing and Bella not leaving her spot at all. I did not need to be a mental health professional to know that it was a depressive symptom. However, once she experienced thrilling activities, she could not seem to stop. Her friend even asked Bella if she was crazy, but it seemed like something a manic person would do.

Before acting like an adrenaline junkie in the same movie, Bella also saw and heard Edward, even though no one else did. To make the vision stay longer, she would do everything he told her not to. In those cases, her hallucinations could result from mild psychosis, which was then brought about by her grief.

When the Eclipse movie rolled in, Bella seemed to be more collected than ever. The love of her life returned; even better, she was about to marry him. However, Bella could not let go of Jacob, although she knew how much the guy liked her. Regular people would have cut ties with the latter to let them move on and to avoid conflicts with their fiance, but Bella did not seem to get that. Because of that, I also wondered if she had a dependent personality disorder. 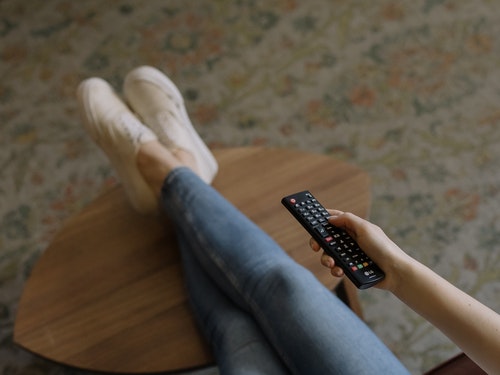 A Counselor’s Take On The Matter

My best friend, Jenna, was the biggest Team Edward fanatic. She never snuck out of the house and disobeyed her parents except during the premier nights of the Twilight movies. Given her love for the franchise and her training as a counselor, I decided to share my assumptions regarding Bella Swan’s mental health status with her.

Jenna agreed that Bella indeed had an unnatural fascination with Edward. Instead of running away and getting scared like a normal person after finding out that he was a vampire, she became more drawn to him than ever. She had a bigger reaction when Jacob revealed his alter ego, but that did not stop her from fraternizing with the supernatural beings.

Among all the mental disorders that I mentioned, though, there were two things that Jenna echoed: social anxiety and dependent personality disorder.

“If you think about it,” Jenna said, “Bella did not need anyone at the beginning of the first movie. She was an independent gal from Arizona who did not shy away from driving an old chunk of metal; she felt more at ease when she was alone than when other people focused on her. Then, Bella acted clumsily around others, which was a strong indication that she felt anxious in a social setting.”

“And why do you say that Bella might have a dependent personality disorder?” I asked. 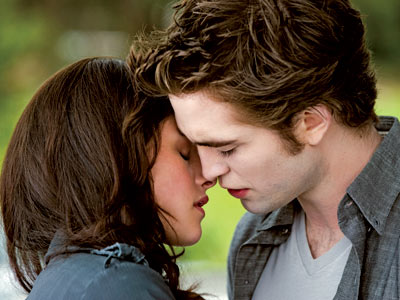 “When Bella learned the truth about Edward’s identity, she became forgetful of her friends and devoted her time and attention to her man alone. This change in her behavior only became more apparent in the second movie, considering one of Bella’s friends stated that she was eating again. She refused to deal with the truth when Edward left, so she began to try daredevil activities to avoid thinking of her situation. Despite that, Bella always felt the need to hang out with Jacob, giving him the impression that she was into him. All these are more likely signs of dependent personality disorder than not.”

Though the Twilight Saga currently seems to be a theatrical pool of people with various mental health disorders, let’s acknowledge that it can’t be helped at this point. All you can do is track everyone’s behaviors and emotions and see if your real-life friends showed any of those symptoms. If they did not, you’d be fine. If they did, please don’t forget that counseling professionals would always be there to help you out.