Watching your child’s favorite cartoon can be a form of bonding. But do you know that some cartoon characters may demonstrate some hidden mental disorders?

Child psychologists are very keen on how young children are exposed to TV shows. They are imposing that TV shows, including cartoons, need to be screened and allowed to be shown at a very early age. 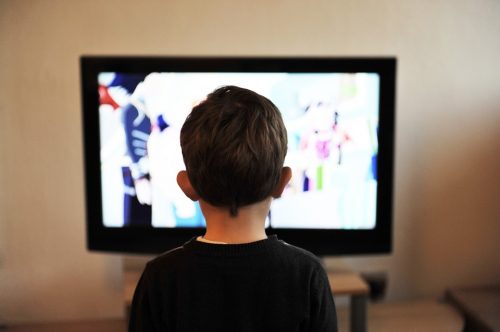 Many of the most beloved cartoon characters behave in crazy and whacky ways which add colors to the show. These goofy characters’ personalities make them so endearing to public viewers, but if real persons manifest these traits, they would be in significant trouble. They are lucky enough to live in an animated, fictional universe that no one will judge them based on their condition, but if they live among us, people would probably send them to a mental therapist. Let us look at some cartoon characters that display psychological disorders.

Poor Captain Hook, every time he hears the ticking of a clock, he is triggered to enter a constant state of fear. Ironically despite having an eccentric crew under his leadership, he had become a tasty meal in the eyes of Tick-Tock the crocodile. Who can blame him for his peculiar actions? Peter Pan, his chief antagonist, chopped off his hand and fed to the crocodile. When he senses the ticking sound of the clock in the croc’s belly, the scenes that will follow can be classified as Captain Hook’s terror. In reality, PTSD develops after a traumatic event such as warfare, sexual assault and other threats that can last for more than a month. It supports Dr. Romas Buivydas, PhD, LMHC claim when he said, “It identifies and addresses traumatic experiences that have overwhelmed the brain’s natural coping capacity, and, as a result, have created traumatic symptoms, such as flashbacks or anxiety, or harmful coping strategies, such as isolating behavior and self-medication with alcohol or drugs.” 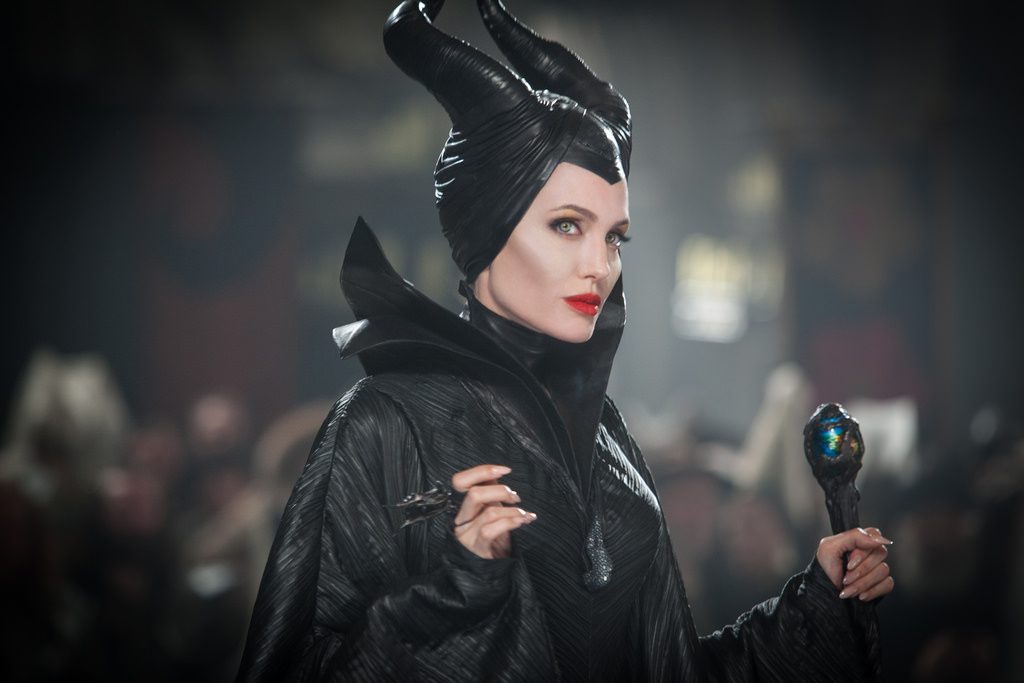 This mischievous character is a nightmare for some kids. These kids might change their minds if they find out that the greatest Disney villain of all time has a borderline personality disorder. Stacey Freedenthal, PhD, LCSW explains, “People who are diagnosed with borderline personality tend to have problems with unstable self-image, moods, and relationships. They may experience suicidal thoughts, self-harming behaviors, displays of anger or irritability, and periods of intense sadness or despair called “dysphoria” (the opposite of euphoria).” Some of the symptoms that may serve as evidence are as follows:

These tiny, yellow, freaked-eyes bundles-of-energy of Despicable Me movie would be great to be kept as pets. Little do people know that the attitude shown by these cute creatures are all signs of Attention Deficit Hyperactivity Disorder. They are keen on having fun. They got easily distracted by anything new to them. They struggle with following instructions. They have an adorable inability to keep their impulses. They often put others in serious harm. Ladies and gentlemen, all of those mentioned above are the manifestations of a true-blooded ADHD kid.  “The very nature of ADHD implies that the child will have difficulty with self-control, paying attention, listening to instructions at home and school, and following directions.” Kara Tamanini, M.S., LMHC said.

Calvin From Calvin And Hobbes: Schizophrenia 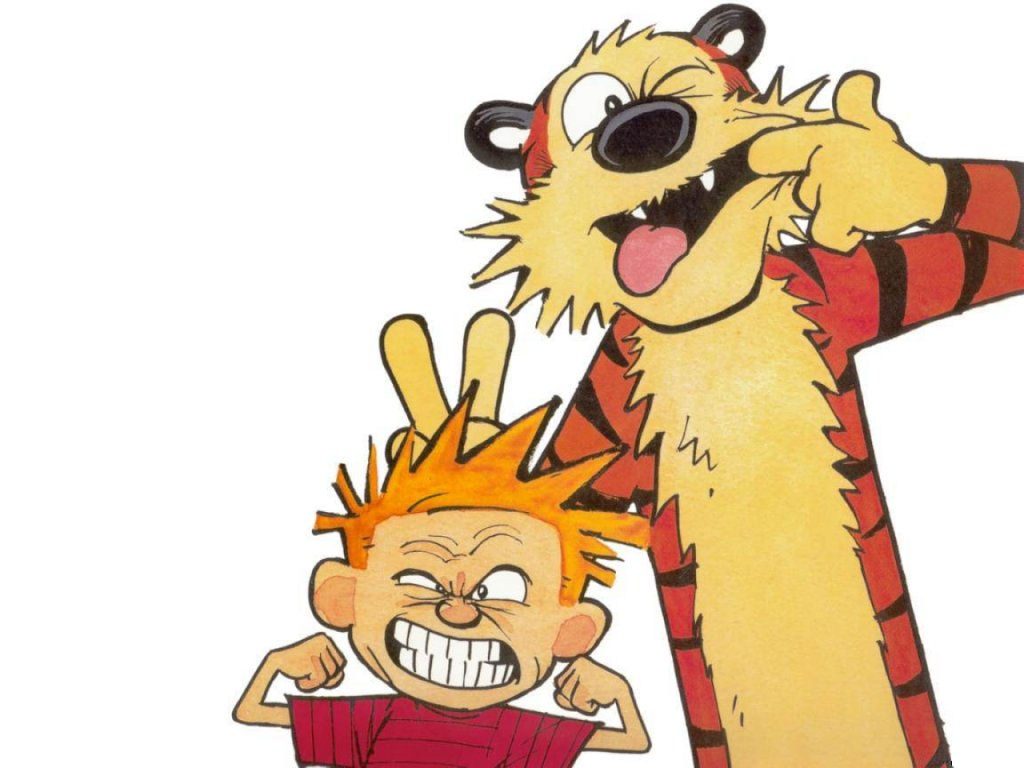 This six-year-old boy together with his partner-in-crime Hobbes is known for getting up to all kinds of mischief. Hobbes is an imaginary friend who comes to life only if nobody is around. He helps him with his science project (like the Transmogrifier), fights enemies and participates in philosophical discussions. Some parents might consider it as usual for a kid to have an imaginary friend, but there is something wrong with this fantasy. Can you believe that an imaginary friend can do all those stuff? His hallucination may be an indication of a more sinister condition: Schizophrenia.

Children, especially between the ages of THREE and five years old, are normally observed to have an imaginary friend. This is part of their growth and development; however, if the behaviors of the child persist beyond this age range, it is best to have the child evaluated by a child psychiatrist.

Eeyore From Winnie The Pooh: Dysthymia

Who wants to hug Eeyore? I think everybody does. This character often portrays a cold hard pessimism and woe-is-me attitude. He is exhibiting a long-term depression known as Dysthymia. People with this illness is known for having a lack of appetite, energy, and very low self-esteem.

Parental Guidance Is Still A Must

Most of the adults have grown watching these cartoon characters as well. Whether there is significant truth to these theories, the best way parents can do is to be present whenever children are watching cartoons on the tube or their gadgets. Parental guidance is still important even if they are watching children shows because they have some questions about things that are being shown or you need further explanation whenever a scene is portrayed that is beyond the children’s understanding.