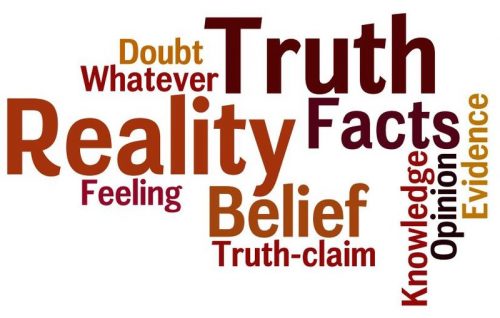 In the eventuality of a preposterous deed of random chaos or violence, a lot of people seem to be inclined to brand the perpetrator a “lunatic” or, the more popular one, “crazy.” Granting the antagonist may be experiencing mental problems, immediately assigning the said brands creates a massive disservice to people who suffer and live with mental illness on a daily basis.

Reality is, anybody who has mental health problems is more likely to be the victim rather than what the media illustrates them to be–the perpetrator of cold-blooded violence. Daisy Chow, LPC, NCC once said, “Just because I’m in therapy it doesn’t mean that I am crazy. No one is going to invalidate your problems.” Therefore, labeling a violent crook “crazy” spreads malicious and dangerous stereotype that deceives the complicated connection between mental illness and criminality is trash. This controversial link only alarms most psychiatrists or people who are in the medical field dealing with mental conditions.

Media is a powerful and influential source of information that teaches us new things about individuals with whom we do not interact routinely. This continuous flow of visibility exhibited on people’s television screens provides incessant social telltales about the behavior and nature of specific groups of people, which includes those who should be scorned or praised. “The rise and growing significance of social media has caused an influx of mental health concerns, such as low self-esteem, depression, and anxiety. Now is the time to start paying attention to how social media is influencing your life choices and mental health.” That is according to Brie Shelly, MS, LMHC, RYT.

The portrayals of people suffering from mental health issues often distort toward either trivialization or stigmatization. Consequently, the majority of media outlets —including social media, newspapers, films, televisions, and magazines – have been thoroughly criticized for propagating inaccurate characterizations and negative stereotypes of those who struggle with mental health conditions. Thus, the stigmatization of mental illness happens. 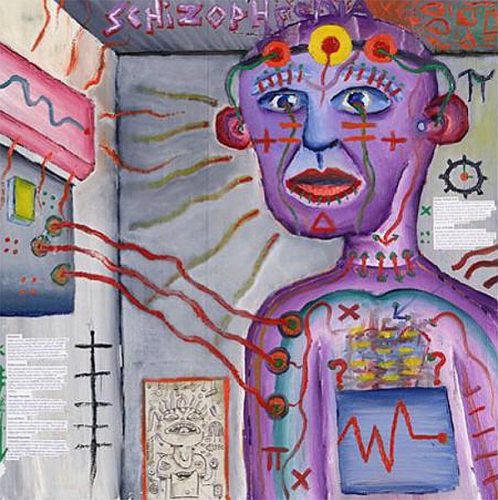 Based on an article published in the Journal of Health Communication, some of the common stigmatizations that are currently being provocatively and unabashedly shown by the media are the following:

When people realize that one has schizophrenia, the first notion that usually comes to mind is a person with a severe mental disorder who is disruptive and should be isolated from society. This idea is probably the most defamatory stigmatizations of a mental health problem in media, usually being given antagonistic roles. Eminently, schizophrenic characters are mostly presented as killers, slashers, or homicidal maniacs, either in film or television.

Rather than framing the behavior and indifference of the mental health issue as a societal concern, media mostly accounts its focus on the person. For this reason, consumers of media content usually blame mentally ill people for whatever perceived wrongdoing instead of setting their attention on the factors that caused the condition to surface. This type of thinking is worrisome for it misconstrues the audience’s perception and also increases the chances of prejudice and discrimination by society.

Not one mental disorder is similar to another, which is why there are categories and classifications. However, the media seems to have abused its power to narrate psychological health problems wherein a majority of storytelling revolves around the overgeneralization of mental illness portrayals. This part is where everyone who is mentally incapacitated is to be portrayed precisely like the other. Not everyone who has depressive disorders is prone to suicide, same as not everyone with schizophrenia hallucinates. 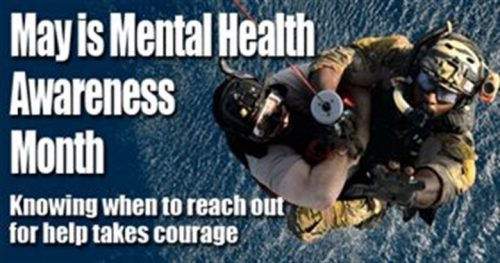 According to Deborah Serani, PsyD, “Misinformation about mental illness shames and discriminates those suffering with depression from getting professional help.” Sadly, media portrayals have discounted the reality that a lot of people who have mental illness are also audiences who see themselves being negatively portrayed either in the big or small screen. When people who struggle with a specific mental health condition only want to be understood and cared for, media has managed to alienate them from societal acceptance. Though there are portrayals that are getting closer to its source, a lot is yet to be done to achieve positive representation.