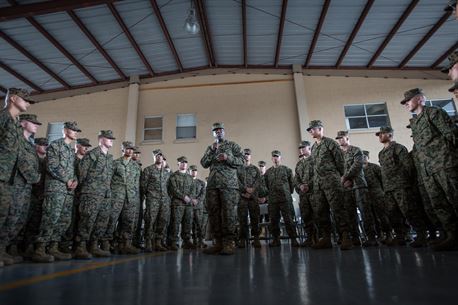 The statistics show that PTSD can happen to anyone. It is common. Studies show that 60 percent of men and 50 percent of women had experienced at least one trauma in their lives. Women are likely to encounter child sexual abuse and sexual assault while men will most likely experience accidents, physical assault, disaster, combat or witnessing of death or injury. Whether you are dealing with PTSD or you know someone who is suffering from this disorder, it is wise to take note that having PTSD is not a sign of weakness. Moreover, some significant factors will increase the chances of developing PTSD. Examples of these are jobs, mental health problems, lack of support system, substances abuse and early childhood trauma.

“It identifies and addresses traumatic experiences that have overwhelmed the brain’s natural coping capacity, and, as a result, have created traumatic symptoms, such as flashbacks or anxiety, or harmful coping strategies, such as isolating behavior and self-medication with alcohol or drugs.” –Dr. Romas Buivydas, PhD, LMHC

Post-traumatic stress disorder is the subject of literature and movies. Many movies are dedicated to the disorder. Some films on PTSD show the reality of the disorder while others sensationalized the situation to make it more interesting for the audience. PTSD films started as early as the 1970s with the release of the following movies: 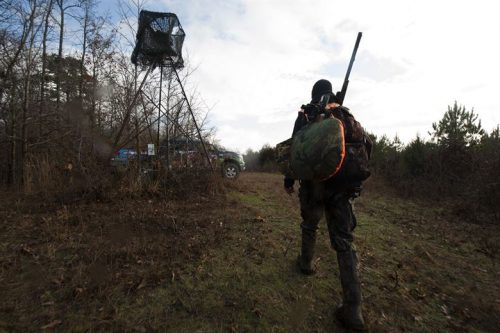 It is a heart-wrenching movie about four friends from a small town in Pennsylvania who decided to enlist and fight in the Vietnam War. Three of the main protagonist was captured and tortured in the prisoners of war camp. It is a story of how they thrived and survived a dangerous environment as well as their lives after their escape. This is an award-winning movie, which garnered five Academy Awards. The cast is also stellar with Robert De Niro, Meryl Streep, and Christopher Walken.

The plot of the story started in California with Bob Hyde as the main character. He is a captain in the US Marine Corps and was deployed in Vietnam. His wife was left behind and began to volunteer at the local veterans hospital where she met a paraplegic soldier from Vietnam. The paraplegic soldier and Mr. Hyde’s wife develop a friendship that resulted in the transformation of her views about the war. By the time her husband returns, wounded and suffering from PTSD. The soldier from the hospital and Mrs. Hyde is already having an affair.

Born on the Fourth of July 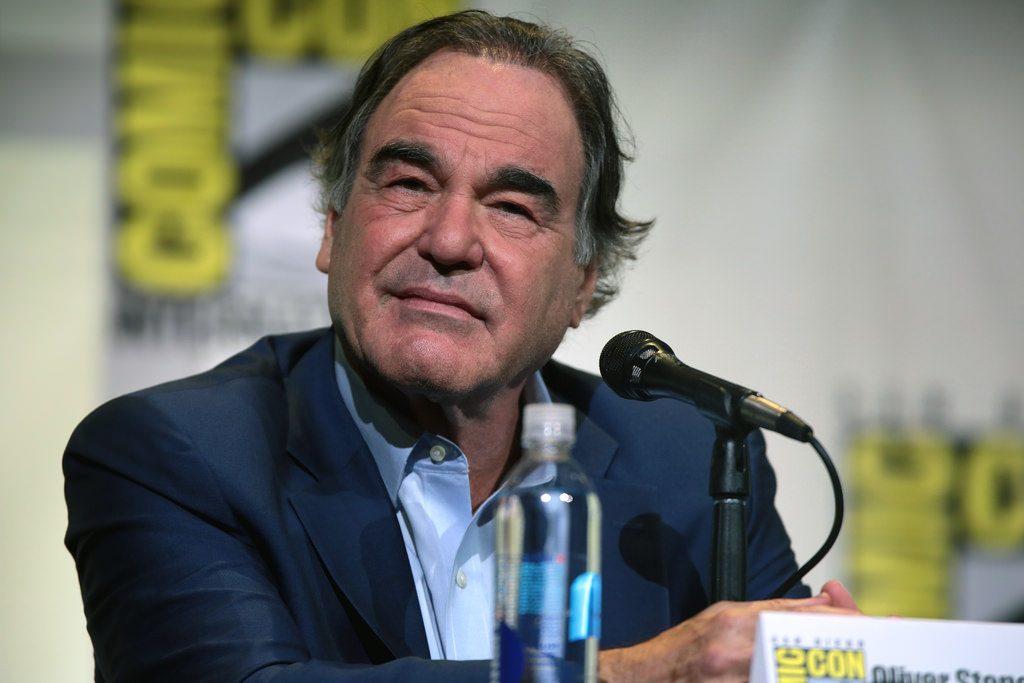 The film was directed and co-written by Oliver Stone. The story follows the life of Ron Kovic, a US marine sergeant who served two tours in Vietnam. On the first one, he came home wounded; however, on the second tour, he went back home paralyzed from the chest down. The movie showcased his struggle with the changes in him physically, emotionally and mentally as well as on how to transition back into regular life. He had difficulty connecting with his family and friends and showed signs of PTSD. He also turned to vices for relief; later in his life, he found meaning in joining a group of Vietnam Veterans against the war.

“PTSD is a response to trauma that can make individuals feel scared, hopeless, or horrified for at least one month following the trauma.” –Rob Cole, LMHC