Listening to rock music brings out the energy and liveliness in a person. It helps to release all the tension from the body and increase adrenalin and endorphins creating a state of happiness. For those who don’t like rock music, the opposite is achieved. This could be a headache, chest pain, and temporary deafness, and mental irritation from all the loud music and intense sound coming from the rock song, not to mention the shouting of the crowd if the person listening is in a concert or public area. 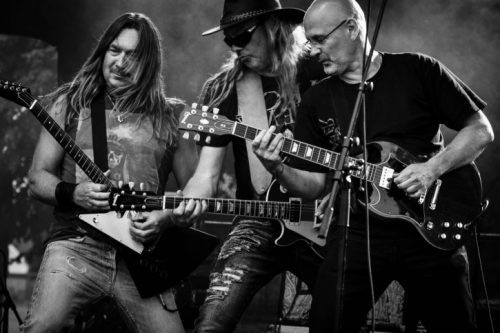 Rock music is believed to be a part of demonic worship. Back in the 1950s, rock bands and teenagers who are into rock music were prohibited because of the loud background, nasty and provocative lyrics of the songs. In addition to this, whenever there is rock music playing, alcohol or other forms of illicit drug use, and sex is also implicated.

“To quell overwhelm, engage in an activity that you enjoy, such as listening to music.” –Marla W. Deibler, PsyD

In the article in Guru Magazine, research was conducted among students at the University of Texas on the type of music they like to listen to with connection to their personality type.  Those who love rock, metal or alternative music have extrovert personalities. Persons with extrovert personalities tend to be outgoing, express themselves freely, sociable, and like to be part of a more prominent group. They live in the mantra of “the more, the merrier.”

Despite the psychology behind extroversion, some rock artists also suffer from depression and even lead to suicide. These contradicting thoughts may have a connection on the effects of drug abuse and the longing for personal space and freedom from the prying eyes of the public. 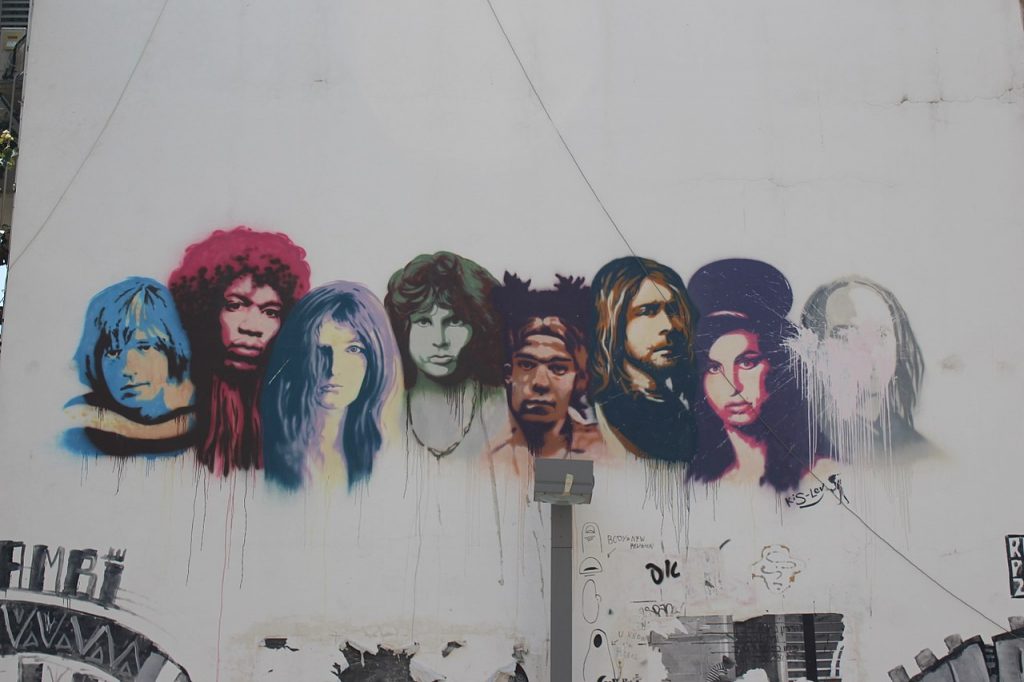 Now and then, we are surprised by celebrities who commit suicide even with their popularity, financial freedom and status quo in life. Most of these personalities have or has something to do with the music industry particularly rock music.

The very famous rock musicians who shocked and baffled the public, especially their fans, on their sudden and deliberate passing, are labeled as Forever 27 Club. The said group is aptly labeled because they died at the age of 27 years old. Members of this elite club include Jim Morrison, Janis Joplin, Jimi Hendrix, Kurt Cobain, Amy Winehouse, Brian Jones, and many more.

There is no concrete explanation on why this phenomenon is occurring among rock stars – that at the age of 27, they would decide to end their lives. Some experts say it could be at the expense of stardom and fame, and others say it’s the effect of drugs or existing mental illness. Deborah Serani, PsyD said, “Misinformation about mental illness shames and discriminates those suffering with depression from getting professional help.” Perhaps, it ahs something to do with that. 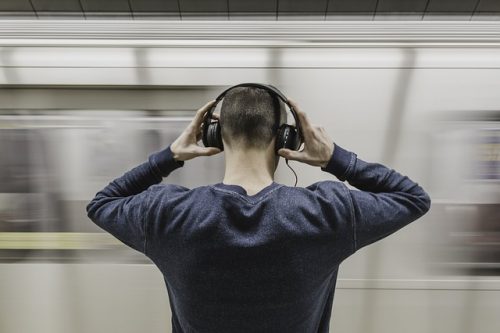 This writer believes that listening to rock music or being a rock fan is not a conclusive statement to relate to one’s mental illness. It can be a factor, but still, there is no objective study to indicate this. Much research needs to be done to understand the connection of rock music to the development of psychological disorders.

Mental illness is sometimes a thief in the night. Some individuals have subtle or non-existent signs of mental illness in them. You don’t know until they will do extreme behaviors like self-harm, attempting suicide, and even being successful in these attempts. “Not all people who have thoughts of suicide end up acting on those thoughts. But for those who do, generally there is deep emotional pain combined with a belief that things will never improve.” That is according to Dr. Chantal Gagnon PhD LMHC. No matter what situation a person is in, it is critical to observe their habits and behaviors that would place them on a watch list for possible mental deterioration.