Movies tend to glamorize and oversimplify diseases and disability instead of bringing home a sensitive message by mentioning the condition explicitly. It’s frustrating to the person watching especially if he knows it firsthand what it’s like to live in such a situation. Autism, for example, must not be portrayed in movies as something that we should feel pity with, instead, it must depict the condition as something different from us that we should learn to live with it. 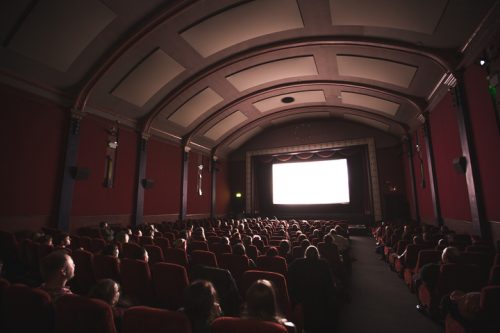 One of the best movies that explain autism is “The Boy Who Could Fly.” The main character, Eric Gibb, and he tends to stand on window ledges and rooftops as if he can fly. Many are alarmed of his peculiar behavior, but everything changes after he saves a 14-year-old girl Milly from a deadly fall. Milly, who recently lost her father and moved in next door makes everyone wonder if Eric can fly. After that event, they became best friends with whom Eric can communicate all his problems and who can love him unconditionally.

The movie is notable for demonstrating how a person with nonverbal autism communicate with the people around him/her before the onset of communication technology and devices made available. Below are some tips on how we can understand or communicate with children with such a condition. 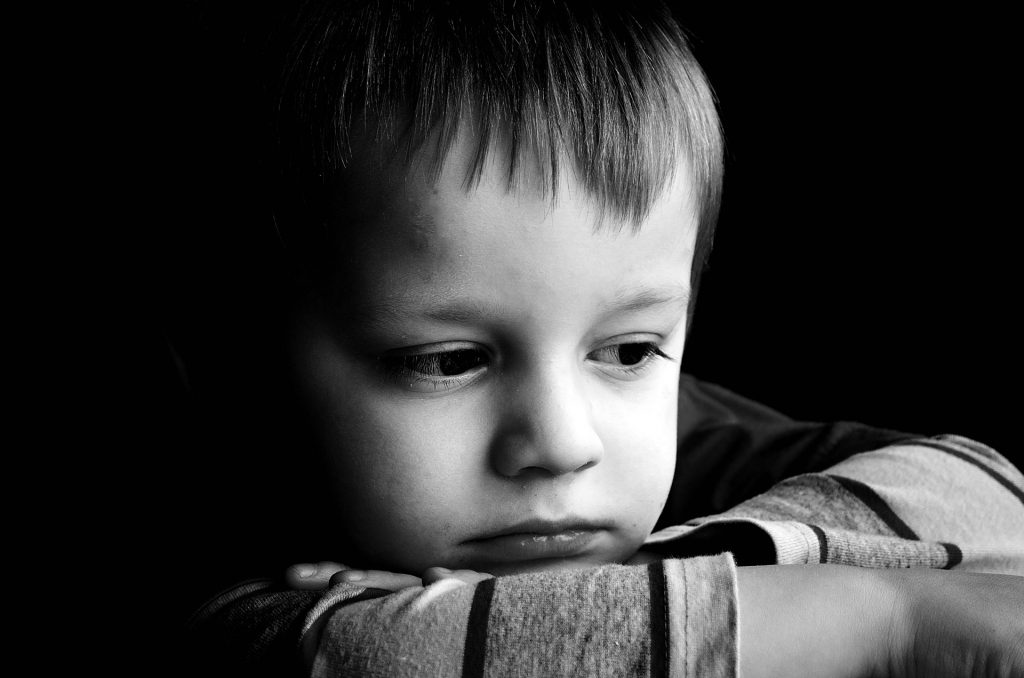 Observing the body language of these children will let the parents or those who have direct care to them understand very well their feelings and can aid in forming a closer connection with each other. At first, it may seem difficult to decipher the clues enacted by them, but as time goes by, caregivers can read their gestures better. If a child is not adept to verbal communication, it is important to remember the sound they are making, changing of facial expressions every time they are seeking attention, tired, hungry, upset or frustrated. These are very helpful in establishing healthy communication with them. Melissa Brand, Psy.D.  said; “Children can be reliably diagnosed as early as 2-years-old and can start to receive early intervention and behavioral health services as soon as they are identified. Receiving therapy early on can significantly minimize the impact of the disorder.”

According to Stormi Pulver White, PsyD, “Many teens with autism – boys and girls alike – don’t pay close attention to the social examples and cues of their classmates and peers. As a result, many need help understanding that these behaviors are important.” Generally, tantrums thrown by a child with autism signifies that he/she feels misunderstood or just seeking attention from their significant others. Verbal communication between a parent and a child may be nonexistent, so it is up to the parents how to determine the nonverbal cues of the child. If the parent already had the technique on how to interpret or predict their child’s behavior, more or less, he/she has a higher chance of preventing tantrums.

Learning The Scenarios That Elicit Response

Children with autism may be hypersensitive to individual sounds, touch, sights, smells, taste or light. Caregivers must find out the stimuli that may trigger them to feel discomfort to avoid specific scenarios and replicate positive ones. 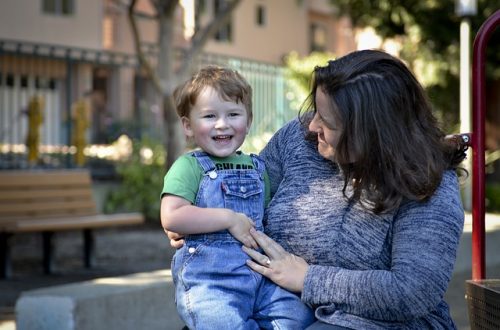 “There are no road maps for raising some children. If you have a son or a daughter with autism or another challenging developmental disorder, you already know that many of the usual rules don’t apply.” Carrie Sheppard, LMHC said. Children with autism will bring extreme challenges to their parents, but they still need to be treated as healthy children. A parent who can find fun activities that can suit the child’s interests will help spur a child’s enjoyment and decrease pressures on the relationship. It will make them enjoy their childhood and will show that their life isn’t all about therapy.