Disclaimer: The narrative written in this article are all based on the writer’s opinions and interpretation of the movie. The writer was not paid by anyone, or someone who has connection with the film for advertisement and increase of movie sales. All lyrics of the songs were taken from the writer’s personal CD of The Greatest Showman. 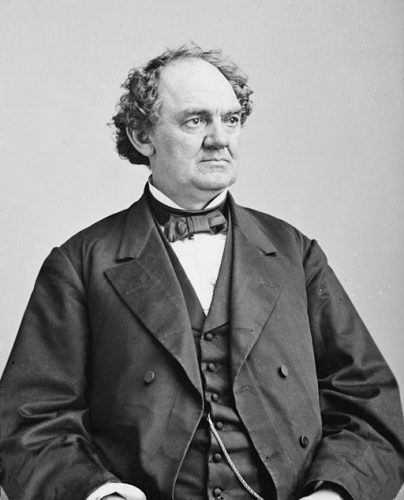 The human spirit is known to withstand any tribulations. This is depicted in many movies and songs over time. These films served as inspirations and as a way to retell how the characters have overcome human strife. The latest film to depict this theme was the personal story of P.T. Barnum, the person behind the famous P.T. Barnum Circus.

The movie starts with a young Barnum, portrayed by Hugh Jackman, accompanying his father, a businessman of all sorts, to a grand mansion to sell textiles and dress the lord of the house. He met the young Charity Hallet (Michelle Williams) who immediately captured his innocent heart and from that day, vowed to be the only girl he’ll ever love. However, because of his status in life, the parents were against his intentions.

His father died, and he was left alone to face life’s challenges and injustices. Nonetheless, this did not stop him from pursuing the woman he loved. With a simple dream, they started to have a family, and the real trials just began for them.

“When the sharpest words wanna cut me down
I’m gonna send a flood, gonna drown them out
I am brave, I am bruised
I am who I’m meant to be, this is me
Look out ’cause here I come
And I’m marching on to the beat I drum
I’m not scared to be seen
I make no apologies, this is me.”

His dream was grand and straightforward at the same time- to provide for his family and to prove his in-laws that he can surpass their wealth. But his methods were surprisingly out of this world as he began to gather and organize a group of queer and eccentric individuals for an exhibit in a museum. The viewing public is not yet ready for this kind of display of human oddities; thus P.T. Barnum and the rest of his company was taken as an outcast. The discrimination they received were demonstrated in a song This Is Me (sang by Keala Settle). The intense lyrics of the song is a battle cry for believing and accepting who you are despite your inadequacies and faults. You are not to be dismayed by any challenges and should face loud and proud of all the hardships that you encounter. 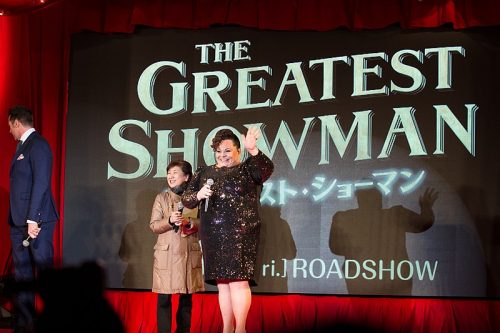 Believing In One True Love

P.T. Barnum and his wife have this I-will-stand by you no matter kind of love. Charity, despite her family’s extreme wealth, left this kind of life to be with Barnum. They started from scratch and was happily contented with the things they have. The song Tightrope professes the lady’s love for her husband and never to let go.  Then again, just like any normal married couples, they have their fair share of conflicts and misunderstandings. When Jinny Lind (Rebecca Ferguson) joined the P.T. Barnum’s show, and both went on a concert trip all over the country, Charity was left with her own musings that a relationship between her husband and the Swedish Nightingale was in the background. As far as Barnum explained in the latter part of the movie, Jinny Lind was only a business partner and nothing else. They settled the problem and returned to each other’s arms.

Rising From The Ashes

These eyes will not be blinded by the lights

Let this promise in me start 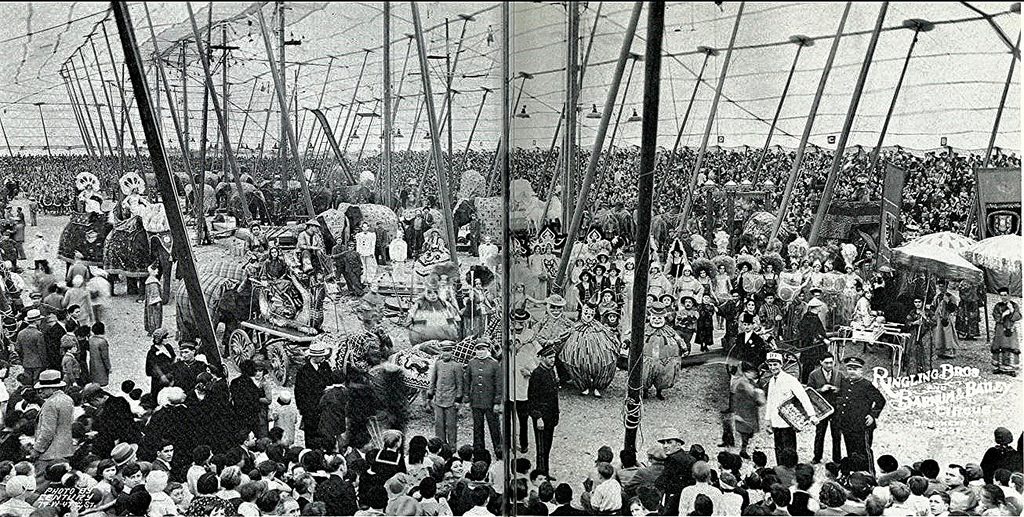 Another adversity that tested Barnum’s faith and resilience was when the building where the show was held burned accidentally. For someone who has lost his only means of living, this is a very traumatic incident and can lead to the development of psychological conditions such as depression, panic attack, or post-traumatic stress disorder. Barnum did not wallow much long in these dark times of his life. Notwithstanding the event, he immediately thought of another plan and a way out to start all over again, and this time he succeeded in bringing the Barnum & Bailey Circus to everyone.

The Greatest Showman is indeed a remarkable film of hope and inspiration, of not giving up on your dreams, and to continue fighting with everyday challenges until you have proven your worth.