We, our friends, and family read newspaper articles, short stories, and novels. We tend to devour these materials because we want to reach the last page. It is where we usually expect an end game to what we want to know from the beginning. That is why we read. Maybe because we know that the authors seem to try and send us a message or perhaps hoping that their writings can make a positive change because literature is one of the things that can move an audience through the evocation of significant emotions. And these emotions result in indirect actions on the part of us readers.

Many authors have written a lot of entire novels and short stories back in the days. Over the past hundred years, the writings hope to transform society’s perception about the harshness of mental illness as well as the treatment of a particular condition. Truthfully, these authors’ hardships are all worth it. That’s because we are now in a progressive state where we move human rights. That’s through the power of the authors’ narratives and educational literature, their insights of the characterization of mentally ill people, and their stance on patients and asylums maltreatment. Learn more about the writers’ and patients’ journey and condition through Betterhelp. 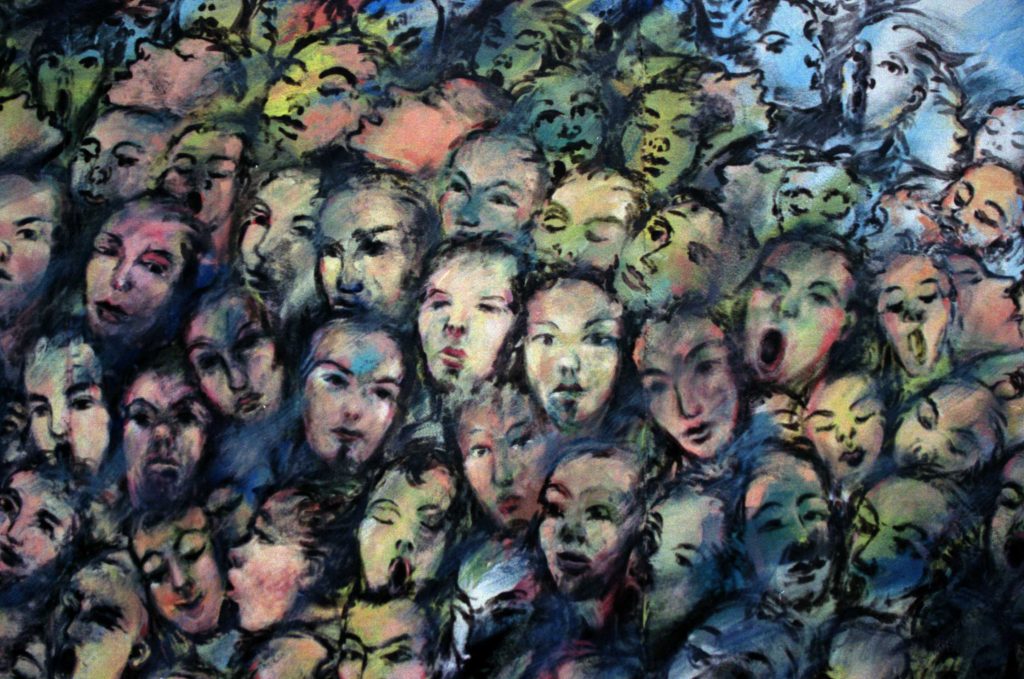 The Progression Of Mental Illness Over Time

In the old European years, mentally ill individuals are allowed to go free provided they are not dangerous to other lives. With this, these individuals receive less treatment as people see them as abnormal individuals. Sometimes, people assume them to be witches that are potentially able to be inhabited by demons. In the same year, the establishment of mental illness pushes Europeans to isolate those individuals with psychological problems. Mentally ill people are forced to stay in a house with disabled people, delinquents, and vagrants. As for those individuals that people consider insane, they suffer from inhumane treatment often kept in a dungeon and chained to walls. These are quite unfortunate for people who feel misunderstood.

A different approach to mentally ill people happened after the French revolution. That is when a few activists forbid patients mistreatment. From there, they went in against organizations and took over some asylums. Though some of them convinced others to create a different view on treating psychological conditions, the abuse continues in the majority of institutions. That’s the reason why in the late centuries, most state mental hospitals became custodial due to overcrowdedness.

“Reading, doing challenging puzzles such as crosswords or Sudoku, debating issues with others who have opposing viewpoints, learning a new language or musical instrument, trying a new hobby, or teaching and tutoring others are all ways to maintain or improve your intellectual wellness.” –Marjie L. Roddick, MA, NCC, LMHC

10 Days In A Mad House (1887) – Nellie Bly, a New York reporter, posed as one of the mentally ill people and asked to enter an asylum and become an inmate. She hopes to see what’s inside the parameters of the mental hospital. Her curiosity made her discover hundreds of mistreatments and inappropriate things inside the asylum. So after the release of her novel, the city of New York came to realize the importance of rehabilitation and support. From there, the city appropriated more than a million dollar annually to provide care for the insane. 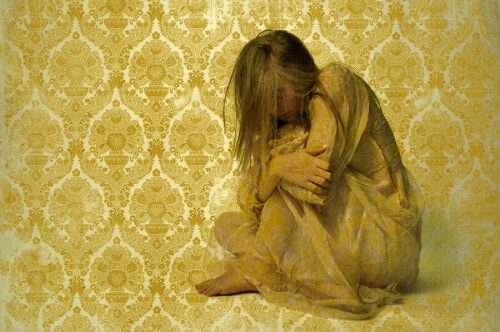 The Yellow Wallpaper (1892) – Originally written by Charlotte Perkins Gilman, this novel received high regard of becoming one of America’s early feminist literature. It illustrates the practices and attitudes of people in the 19th century towards women’s physical and mental health. The story in the novel depicts the narrator’s mental condition where it descent into psychosis. In the novel, she becomes obsessed with the color and pattern of the wallpaper. Gilman explained that the story in the book originated in her experience as a depressed patient. After realizing how close she is from having a mental breakdown, she wrote the novel with an illustrated exaggeration resulting from her misdiagnosis complaint. It became a battle of obsession and reality acceptance for her.

“Misinformation about mental illness shames and discriminates those suffering with depression from getting professional help.” –Deborah Serani, PsyD

The Bell Jar (1963) – Sylvia Plath, wrote an honest depiction of mental health issue through the life of a woman named Esther. The Bell Jar is an excellent representation of mountains of illnesses that descents people’s mind and impedes their capacity to live their lives fully. Though most readers see the terminologies in the novel leaves people clueless due to lack of understanding, the terms somehow become comparable to the American Psychological Associations Diagnostic and Statistical Manual. The APA DSM provides consistent terminology, but there are still unmentioned cases that receive misunderstanding. With this infancy of development, Esther never receives a specific diagnosis. As for Sylvia Plath, she also has a mental illness that pushed her to commit suicide. But even though she ended her life like that, her brilliance in literature proved the world that psychologically ill people deserve a second chance of living.

According to Dr. Mitch Keil, clinical psychologist “Mental health is complex, and it would be a lot easier if we were like cars.” Mental illness has been an issue for almost hundreds of years now, and only literature first started to picture it as something that we should care addressing. As innovation grows, the cases of these psychological conditions develop as well. If it had not been with the illustration of literature, there’s no way it would create a massive chance of exposure.