Before you go any further, this article contains discussions that are related to self-harm, suicide, and sexual assault.

“13 Reasons Why”, a movie about a teenager who committed suicide and has elaborated 13 reasons why she did it, has become a rather controversial and surprisingly popular show on Netflix. While its ambitions of re-structuring cultural and social sensitivity specifically on matters concerning sexual assault and harassment, bullying, and mental disorder, it somehow has managed to do so but in a problematic, non-conforming manner. As John M. Grohol, Psy.D. explains, “Sexual abuse can take many forms, but it always includes a component of unwanted sexual activity forced on the victim. That activity can, and most often does, involve direct contact with the victim, but may also be forcing the victim to watch the perpetrator engage in a sexual activity on their own, or inappropriately show their genitals.” 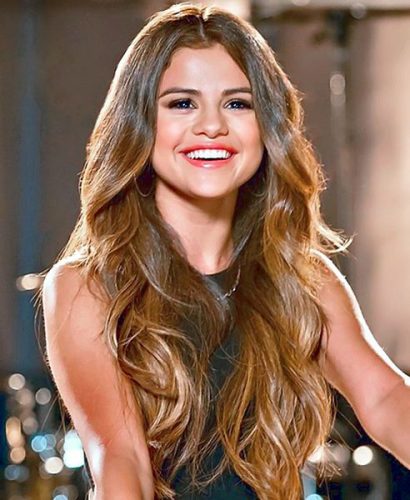 Jay Asher, alleged sexual harasser, and author of the book of the same name created a story that revolved around Hannah Baker’s character. Baker, a high-school teenager, kills herself and left behind 13 tapes that have specific instructions of being delivered to people who she asserted as personalities who contributed hugely to her decision of self-murder.

“13 Reasons Why” was meant to be a form of education and revelation to show people that rotten, despicable things are happening specifically in school, have severe consequences which are highly pathological and detrimental not only to the person involved but also the community. The show was supposed to encourage and demystify the various kinds of misdemeanors and insidious silent crimes committed against each other.

Out of many ambitious goals that the show wanted to achieve, probably the biggest one, is getting through to people about the results of hiding in the shadows and not speaking up about the inconsistencies, inequality, transgression, and corruption happening at a particular community. Here are specific reasons why the show has failed to deliver despite its popularity.

Reason 1: The Show Romanticizes And Glorifies The Act Of Suicide

Seeing suicide as the only solution to end the agony is already sauntering on dangerous territory because that’s precisely what the show has done. It has romanticized and glorified the act of taking one’s life by presenting it in a mix-tape sort of way; playing Baker’s voice in the background as the story reveals itself. All the while shoving a Hollywood-like plot line that is far from the truth of what suicide is like for people who are suffering from mental disorders in real life. Furthermore, the notion of self-harm as a way to not go through with suicidal tendencies is an underlying symptom of suicide and not an acceptable quick fix. That, in itself, is moot. Dr. Chantal Gagnon PhD LMHC said, “Not all people who have thoughts of suicide end up acting on those thoughts. But for those who do, generally there is deep emotional pain combined with a belief that things will never improve.” 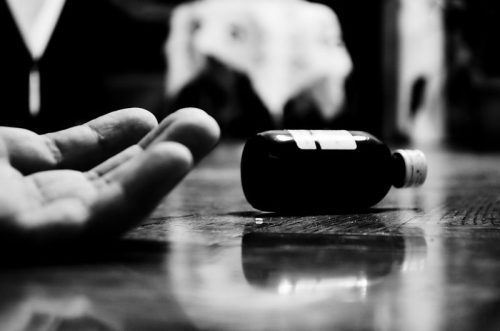 Reason 2: The Show Pines For Sympathy Amidst Atrocious Behavior

Just like current events and social media happenings, the recorded tapes had already made it to the hands of certain people, especially those who had done horrifying acts on Hannah, before it even reached her tormented parents and authorities. Instead of being circumspect and methodological about how the tapes have been handled – being viable evidence in manslaughter, bullying, sexual assault, harassment, and rape – the show has decided that the recordings should first reach involved persons and even insignificant onlookers. What’s worse is the idea that the show fortifies identification with these problematic characters especially with the supposed male protagonist of the show. Thanks, but no thanks.

Reason 3: The Show Focused On Manipulation Instead Of Resolution

The narrative framework of the show is manipulative, reductive, and sensationalist. For the sake of bingeing, “13 Reasons Why’ has thrown out one scheme, one cliffhanger after another at every five-minute mark before an episode ends. This tricky gimmick has managed to cheaply create a craving effect for the viewers to be at the edge of their seats and yearn for answers that might be unraveled as another episode unfolds. This sort of audience control is an actual insult to people’s intelligence. Furthermore, the daunting content of the show is conceived for shock value and is in no way a form of aid for people, especially teens, who are actually pondering on taking their lives.

“Abuse can constitute many things, but in general, it is categorized by the cruel and or violent treatment of a person, and in many cases, this abuse occurs repeatedly. In most sexual abuse cases, the perpetrator is a person of power (either perceived or actual) who takes advantage of this power in order to inflict harm of sexual nature.” Jenna Jarrold, MS, LAC, NCC said. Any show that deliberately displays rape just to present the reaction and struggle of the victim perpetuates inappropriate sexualization. We get it. We know what rape is. No one has to endure minutes of seeing the horrific act unfold, especially those who have lived through it. Instead of showing what rape looks like in action, the creators could have opted for a more conversational approach wherein Hannah and Jess describe in their words how the nightmare happened. Subtle, but less triggering and traumatic.

With all the issues that have been mentioned elaborately and painfully by the show, there should also have been solutions or positive inclinations on how to deal with them. It’s not just the 13 primary issues that should’ve been given attention to but also the absent or self-involved adults who are clueless as to what’s happening to their children.

So far, only self-harm and suicide were given a decent amount of attention. Instead of talking about what people should not do, which is somehow passively unhelpful, the show should’ve demonstrated various models of what people can actively do to lessen the problem or ultimately end it.

The point is, “13 Reasons Why” has managed to open alleyways of discussion, but it is still far from being a show that encourages helpful solutions to address the problems lurking among us.