Robin Williams was a famous comedian of his time. We grow up watching his films every Friday night over roasted marshmallows, popcorns, sparkling sodas, and lots and lots of junk foods! Well, I’m not going to talk about our family time in this article; instead, this will be a tribute to the actor that inspired me through his work of art, notwithstanding his life behind the tinsel town and his famous personality that eventually ended his life in 2014. 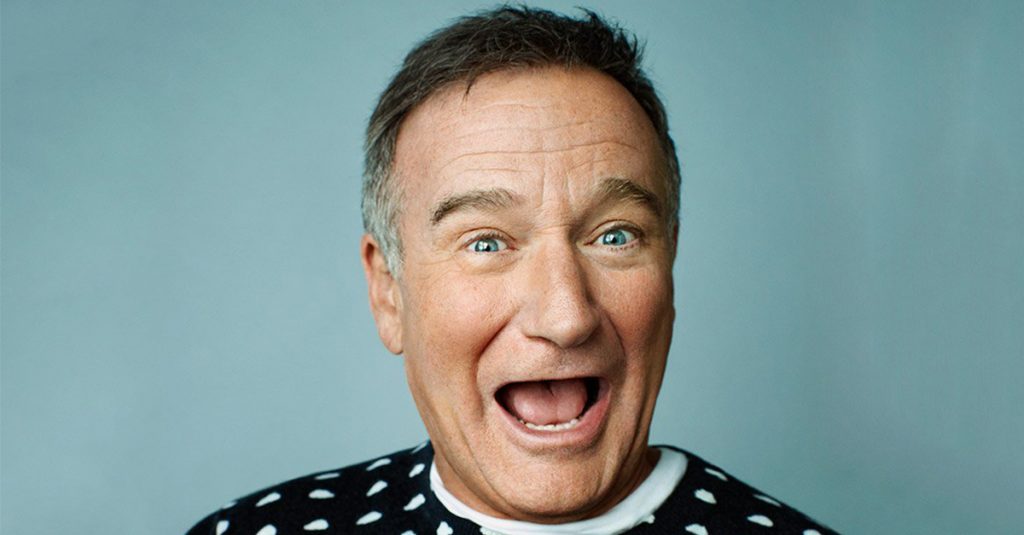 Robin Williams started to make movies in 1977 but his famous role in Good Morning, Vietnam as a radio announcer catapulted his success both in films and television. His comical acting skills and his renowned voice variations are his trademarks in Hollywood. I never really watched all of his movies, only the recent and popular ones, but reviewing his filmography over the internet, he starred in almost all variety of movie genre – suspense thriller, family themed, animation, musical, fantasy, futuristic, war, love story, and many more. He also appeared in many television shows and sitcoms like Mork and Mindy and The Crazy Ones.

I like to watch Robin Williams in a movie that offers inspiration and laden with words to live by quotes. His films are always a good-feel movie for me where it gives me some push to work on my life whenever I feel down and hopeless. Below are my top three choices.

When Robin Williams committed suicide, everyone thought that he has clinical depression. That put a significant marked on the relationship of stardom, being funny as an escape from the actual internal feelings to a feeling of hopelessness and helplessness. However, Williams’ widow corrected and strongly believed that he did not die of depression. This was supported by an autopsy report that came in several weeks later, and it was found out that the loved actor has early signs of dementia. Robin Williams was already diagnosed with Parkinson’s disease early on and was showing signs of the condition. As for dementia, his wife confessed that there were some significant manifestations too and if he had not committed suicide, the doctors are giving him three years of functional life before sinking into the complications of full-blown dementia.

“Not all people who have thoughts of suicide end up acting on those thoughts. But for those who do, generally there is deep emotional pain combined with a belief that things will never improve.” –Dr. Chantal Gagnon PhD LMHC 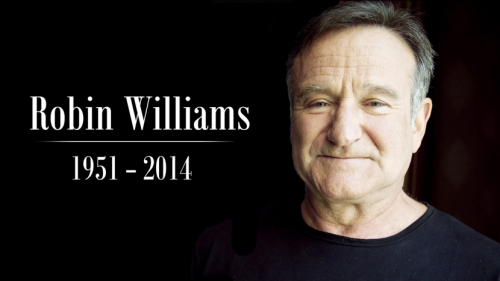 To some people, taking one’s own life is a mortal sin. In this case, it can be a rationalization that the actor made a courageous step and it’s an act of love to spare his family from suffering with him. For whatever reasons, and not judging his actions, the man has made lasting impressions to his millions of fans. “If you know someone who is thinking about, talking about or you think may be at risk for suicide don’t ignore them. Often times there is a misconception that people who talk about suicide don’t end up killing themselves, but this is untrue.” Torey C. Richards, LMHC advises.