Any type of mental health disorder can sometimes be debilitating or isolating. However, there are various movies out there which capture the realities of these illnesses. If you are battling the blues of depression, watching a film you can relate to might provide a therapeutic distraction. Here are the top movies which can help you get through the hard times of depression. 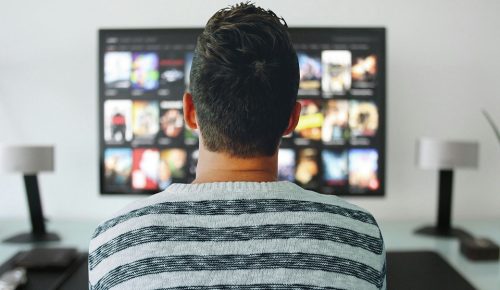 Experts believe that people who are the happiest on the outside are empty on the inside. Anomalisa shows the story of Michael Stone, a famous author of motivational books tackling corporate efficiency and reliable customer support. Despite helping people live happier lives, Stone was proven to be clinically depressed. He felt alienated from the world and angry with himself for bearing all of these negative emotions.

“Loneliness is an epidemic, We’re the most socially connected society, yet so many people experience extreme loneliness.” psychologist Amy Sullivan, PsyD.  said. The movie was successful in demonstrating the existential difficulties of an individual living with depression.

Inside Out is an animated movie which tackles how a person’s emotions work. According to its most loyal viewers, this movie lifted them since it made them laugh and cry at the same time. It also showed the importance of having both sadness and joy in their lives. 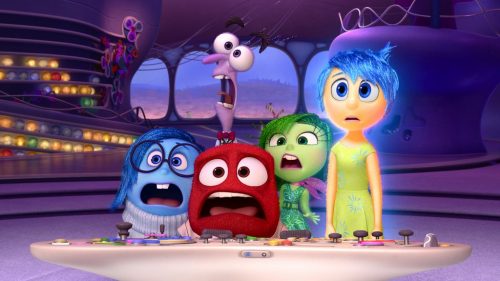 Cake is a movie starring Jennifer Aniston. Here, her main character, Claire, struggled with depression and anxiety after losing her son in a vehicular accident. Due to this traumatic experience, she also developed chronic pain. The bulk of the story revolved around her grief and hopelessness in her recovery process. It supports Ben Martin, Psy.D. statement when he says, “A stressful change in life patterns can trigger a depressive episode. Such stressful events may include a serious loss, a difficult relationship, trauma, or financial problems.”

Interiors spoke volumes when it comes to showing the reality of depression. The film did not only shed light on the effects of mental illnesses to the patients, but it also tackled how mental illness affects the people around them.

In the movie, the character of the mother was suffering from dementia and depression. On the other hand, the character of the father developed a severe and undeserved resentment towards his wife. He felt that she was only a burden to their family in her current state. Upon knowing this, the mother attempted to commit suicide, and the unhealthy cycle of resentment and sadness dragged on until it affected their daughter.

Interiors is an honest, eye-opening, and authentic look at how seriously and sensitively we should treat depression. 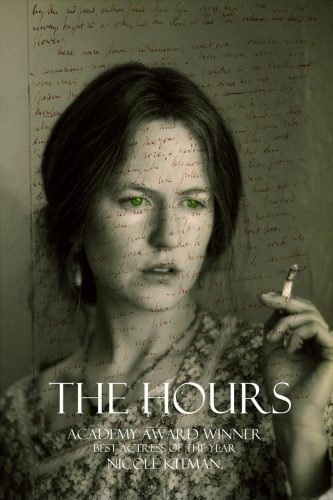 The Hours depicted three women from three different areas, with all of them suffering from depression. Other movies stress on traumatic events being the primary cause of acquiring this mental health disorder. However, this movie shows that people who are loved and cared for can also feel out of control.

The film also went through the rebuilding phase in the lives of these people. What makes this movie stand out is its ability to show a non-traditional view of depression and mental illness.

Even up to now, there is still a lot of false information and negative stigma on mental health. Hence, it is critical for movies like this to bring awareness about this sensitive topic to their viewers. “Depression is more than an emotion or a state of mind, it is really a process. It is a combination of thoughts, emotions, and behaviors.” Robert Allison, MA, LPC said.