The world has a fascination for masterpieces, arts, and creativity; however, there is an association between mental illness and creativity. Oftentimes, the artists and musicians have an unusual creative process. Some thrive in the use of substances to fuel their minds with exciting ideas and out of this world output. 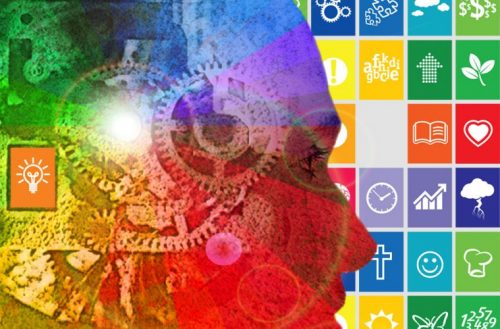 “Mental health is complex, and it would be a lot easier if we were like cars.” Dr. Mitch Keil, a clinical psychologist said. The first research is done about creativity, and mental disorder was carried out by Nancy Andreasen at the University of Iowa. She examined psychiatric histories of 30 prominent authors hypothesizing to find a reliable link between creativity and schizophrenia. The study revealed no history of schizophrenia among the subjects but unexpectedly seen a strong history of mood disorders. Eighty (80%) percent of the sampled authors had encountered at least one episode of major depression, hypomania or mania. Andreasen monitored the authors for the next 15 years and found out that 43 percent had bipolar disorders. In that 15-year period, two of the authors committed suicide. According to Andreasen, a creative person may be different regarding how he experiences, explore, take a risk and tolerate ambiguity. These traits make him sensitive to things around him; making him vulnerable to hurt and prone to suffering and dark moods. To know more about this condition, check out BetterHelp.com.

In 1989, another study was carried out by psychiatrist Kay Redfield Jamison who herself was diagnosed with bipolar disorder. She reviewed 47 British authors and visual artists from the British Royal Academy. She found out that 38 percent had been managed for a mood disorder. Specifically, 50 percent of the poet’s participants warranted medication or hospitalization. In response to a question on the role of intense moods on the creative process, many reported that fluctuations in mood, cognition, and behavior occur either preceding or coinciding with the creative periods. The reported changes increased in enthusiasm, self-confidence, energy, fluency of thoughts, a strong sense of well-being and speed of mental association. Participants also shared that there is a significantly decreased need for sleep and feelings of excitement, elation, and anticipation.

“Mental health is important at every stage of life, from childhood and adolescence through adulthood.” –Catherine Cleveland M.S., LMHC-P

As mental health experts often say, genes of highly debilitating disorders usually disappear over time because affected people have fewer children. This fact did not happen for bipolar disorder which then suggests that the responsible genes are maintained even though their potentially debilitating effects on the large proportion of the population. Experts speculate that this phenomenon might be an essential adaptive or evolutionary advantage. Bipolar disorder is commonly seen in higher socioeconomic groups implying that the genes predisposing an individual to bipolar disorder; influences one to more significant achievement concerning people without bipolar disorder. An excellent example of this is the Kay Jamison. She is not only a professor of psychiatry but also an honorary professor of English. She had written critically praised books. 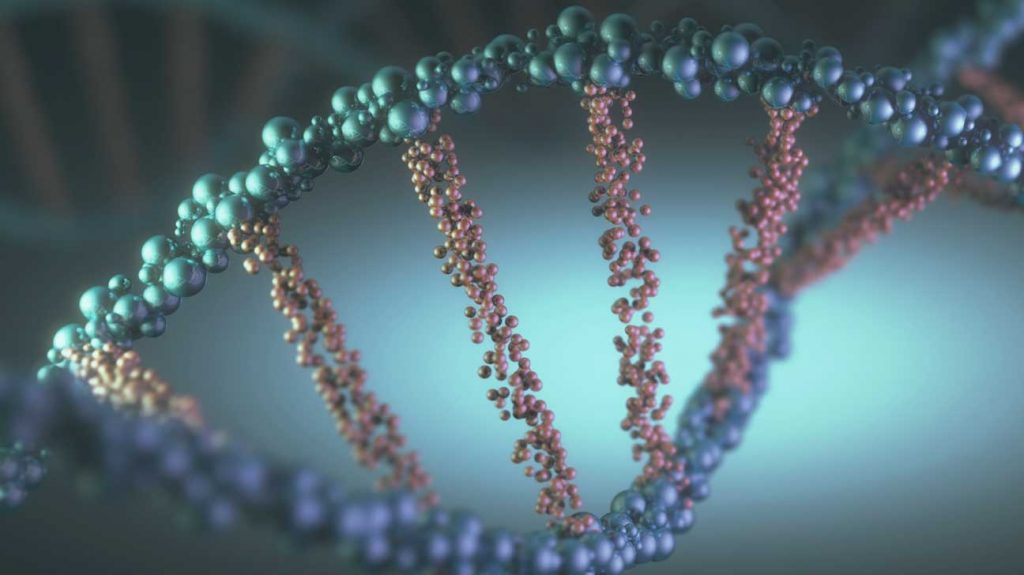 “Bipolar Disorder is a mental health issue where neurological differences can be observed between those who have and do not have this diagnosis.” Catherine “Katie” Ness, MA, LCPC explains. The genes for bipolar disorder may lead to adaptive benefits at the individual level, and it can also have adaptive advantages in the population group. Comparing neighboring population groups, communities with a high proportion of creative individuals are more culturally and artistically developed; thus, having a strong sense of identity and purpose and firm social cohesion. They are also more advanced in terms of science and technology and more likely to find successful economically and military pursuits. Due to these adaptive advantages, these population groups are expected to survive, and the genes are carrying bipolar disorder are maintained and proliferated. If you want to know more about this condition, check out some reviews from indeed.com.