With this current Coronavirus outbreak that the world is dealing with, we need to prepare and protect ourselves from the risk of getting infected. But it does not mean we have to strain our mental health and worry too much about its uncertainties. So instead of focusing on the adverse effects of the pandemic, we should try to explore ways to stabilize our overall health. With that, an exploration of films can be an excellent idea. That is especially if the movies are virus-themed so that it can relate to the situation we are dealing with right now. So without further ado, here are some of the virus-themed movies you can binge-watch during the home quarantine.

Doomsday 2008 – It is a sci-fi action film inspired by the Mad Max movie directed by Neil Marshall. It is a story of a team of Londoners travels to Scotland to find a possible cure from a deadly spreading virus. However, during the journey, the protagonists encountered with a ragtag group of evaders. Some of these people range from knights to barbarians. Though the plot of the story is mediocre, the action cinematography comes up with significant visual effects. 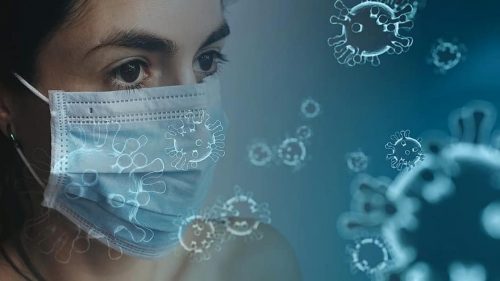 Contagion 2011 – It is a movie by far that becomes one of the favorites in this pandemic time. Not only it supports an all-star cast, but the plot of the film also catches the multi-narrative picture that relates to the current situation right now. The film serves an almost accurate portrait of the birth and demise of an epidemic. It depicts the looming spread of the virus, how it affects society, finding a cure, and how the government attempts to stop the outbreak. Not to mention the progression from infection to horrible death was pretty much realistically captivating. 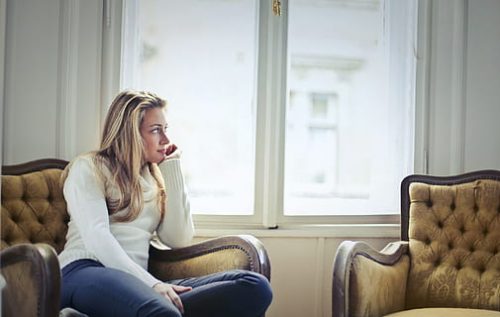 Antisocial 2013 – It is a horror flick that depicts the virus differently. It is about a young woman, along with her friends, finds herself in the middle of the developing epidemic outside of a particular house party.  Honestly, the film is about violence and its viral effects. Though it is not at all about a genetically mutated virus, it still gets the point for bringing the scare for people under home quarantine. Well, honestly, it’s not the best film that can inspire or encourage you. However, it’s a movie that can give you some space to reflect on humanity and people’s capability to hurt others for survival purposes. 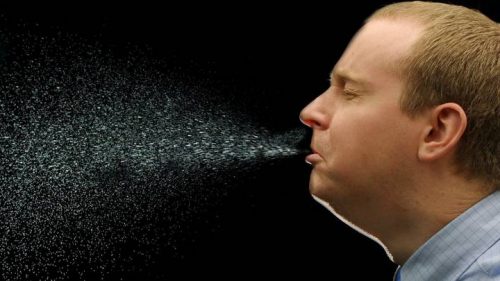 The Flu – In a brief depiction of a virus, the movie Flu portrays a somehow realistic approach to an outbreak. It is a Korean film that focuses its plot on scenarios that could happen if people will not follow specific protocols. It’s got an impressive combo of drama and horror. The film supports strong characters and all-around good acting. Though some parts are not that believable, the special effects showing how the virus spreads through droplets were entirely done well and seemed scarily realistic. Honestly, it’s not that flawless. However, if you try and compare it to a lot of Hollywood movies, this deserves a specific spotlight. 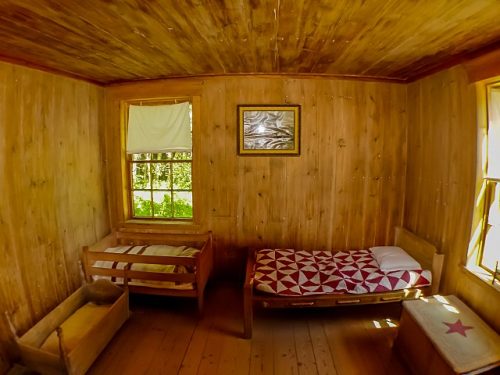 Cabin Fever 2016 – We all know that horror movies love to use the idea of virus infections to create a good scare to the audience. The movie Cabin Fever, though restlessly depicts unrealistic logic, is still entertaining. Everyone can agree that the film gets to be exaggerated for entertainment value. Though the film is not an original masterpiece, its improved horror graphics of this remake becomes its asset. Perhaps that is because the movie portrayed gruesome scenes that are somehow enough to satisfy anyone’s appetite for blood and gore.